Karl Woolcott, Dean Mills and Chris Wood have been successfully organising cycling holidays since 2005 and have helped thousands of lycra-clad Kiwis and Australians cycle all around the world. Karl's background prior to becoming a tour operator was as a travel agent so he's pretty accustomed to organising holidays. Our experience means that they really can answer all those difficult questions that arise when taking a bike on holiday.

We pride ourselves on being ego free. We've seen other companies treat each ride as a race which after 14 days simply isn't enjoyable. Yes - we want to challenge you but we not there to thrash you.

The team for each trip is different. Although there is a core consistency. Dean, Chris or Karl travel on the majority of trips. Dean's i.t skills as well as his ride planning capabilities are one of the factors that sets RIDE Holidays above other companies. Chris is the Australian Operations Manager. It's because of his enthusiasm and attention to detail that RH are now the most popular Santos Tour Down Under tour operator.

Over the last decade we have worked with a lot of really good people. Those people still work with us today. Ryan Fowler (California) and Ben Johnson (Edmonton) work on all our North American trips. In France and Italy, the team includes two French guides - Patrick and Morgan, alongside Koen the Belgium legend. Silas Cullen (ex NZ, now France) is a valuable part of the team. He not only guides for us but also writes all the professional training programs that we supply for each trip.

Most importantly - the team has worked together for over 15 years. They understand how Kiwis and Australians work. Providing structure, however recognising that a lot of cyclists don't want to feel as though they are following a tourist flag. So, they'll offer freedom when it's safe to do so.

They also recognise that non-riding partners (Team Macchiato) are as important as the cyclist. They guarantee that they will have as much fun as those on the bikes. Katrina Mills is a big part of that operation in Australia and Italy.

Finally - there are a lot of internet tour agencies that offer cycle tours. Do you know them? Exactly who are you handing over your money to? Will they turn up at the airport? Will the hire bikes be OK? Ride Holidays has been in this business now for almost 2 decades. We wouldn't be here if we weren't doing things right. Experience counts.

We look forward to travelling with you. 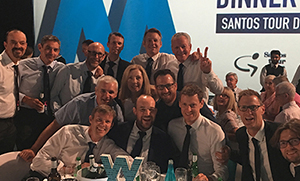 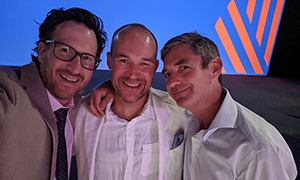 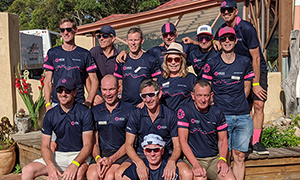 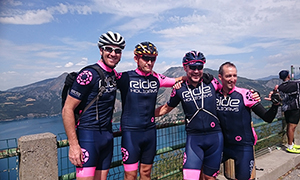 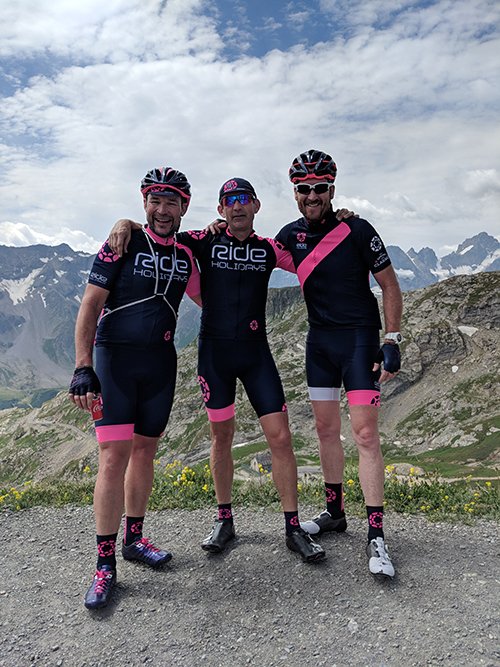